Jessica is a Morro Bay High School graduate and has a BA degree in Interdisciplinary Studies from Cal Poly. She has worked for Edward Jones for over 15 years and is currently the Senior Branch Office Administrator. She is a founding member and Vice President of the library Board. Jessica says that she enjoys reaching out and helping the community and sharing her passion for reading. She is glad to be on the great and extremely important board that is so active and has such a ‘go-getter’ attitude.

After graduation from South Panola High School, in Como, MS, she moved to Isla Vista, CA; moved to Half Moon Bay where she began a 44 year banking career with Wells Fargo Bank in July of 1969. She moved several more times, settled in Grover City and continued her banking career with Mid-State Bank. She retired in November of 2013 and became a Professional Volunteer working for several local non-profit organizations. Emily said, “I observed that the library board worked well together, they all liked each other and when I was asked to become a member, I gladly said yes.”

Carol has an Associate of Arts Degree in Biology/Chemistry; she was a Founding Member and Secretary of the Exploration Station and currently a Founding Member and Secretary of the Grover Beach Community Library and a volunteer librarian. She is a local juried water color artist, and member of the Flaming Ukuleles band. She is known for her community volunteer work receiving the Grover Beach Citizen of the Year Award in 2003. Married to Richard Roberts in 1954; four children, eight grandchildren and seven great grandchildren.

Our Vice President currently shares this position with our bookkeeper, Paul Courcy (not a board member.)

Darlene and her husband, Jim, moved from the heat of the Central Valley to Grover Beach in 2008. Her husband had transferred as a Correctional Officer to the California Men’s Colony. Darlene was a stay-at-home mom and enjoyed the adventure of Home Educating her four children over a period of 25 years total. She and her youngest son discovered the GBCL and Darlene decided to become a volunteer librarian soon after moving here. With so many of her own bookshelves filled to capacity and a family of avid readers, volunteering at the library just made sense!
Darlene and her husband are now both retired from Corrections and Home Education. They are enjoying a new chapter in life – empty nesters! Volunteering at the local library and being able to meet others in the community has been a welcome part of retirement as well. Darlene enjoys the quaintness of the GBCL and serving the local community.

Richard and wife, Carol, moved to Grover Beach from San Bernardino in 1988, retired from the county as the Director of Environmental Health Services. He has a Master’s Degree in Public Health. He is a founding member of the Grover Beach Community Library; Community Volunteer and active in other local non-profit organizations including the Clark Center Association, e Station, Rotary Club of Grover Beach and Retired Active Men’s organization. He received the Grover Beach Citizen of the Year Award in 1994 for his volunteer work. He served 8 years on the Grover Beach Planning Commission and served 16 years on the SLO County Local Agency Formation Commission. He currently serves on the CenCal Health Authority Board of Directors; he is a Flaming Ukuleles band member.

Mariam Shah was born in Cleveland, Ohio. She moved to the Central Coast in 2008 after a honeymoon trip up Highway 1 convinced her and her husband that this was the perfect and most beautiful place to raise a family. She graduated from the University of Michigan in 1998 and Georgetown University Law Center in 2001. Mariam worked as a corporate litigator in New York City, Cleveland and Akron, OH until her move to the Central Coast. Since that time she has stayed home with her two children, frequenting many story hours and library activities around San Luis Obispo County. When selecting a home in Grover Beach, it was very important to her that a library existed within walking distance of her home as her trips to the library as a child were some of her fondest memories. In 2014, she was elected to the Grover Beach City Council, and in 2017 she became the Mayor Pro Tem of Grover Beach. She joined the library board in 2016 and much of her work focuses on children’s programs.

​A ‘Jane of all trades’, Fran worked as a car hop, waitress, finance company employee, bank loan/note department employee, manager of a medical office, and worked as a custodian for her self-employed husband. Fran is now “retired”; she does volunteer work and likes to read. 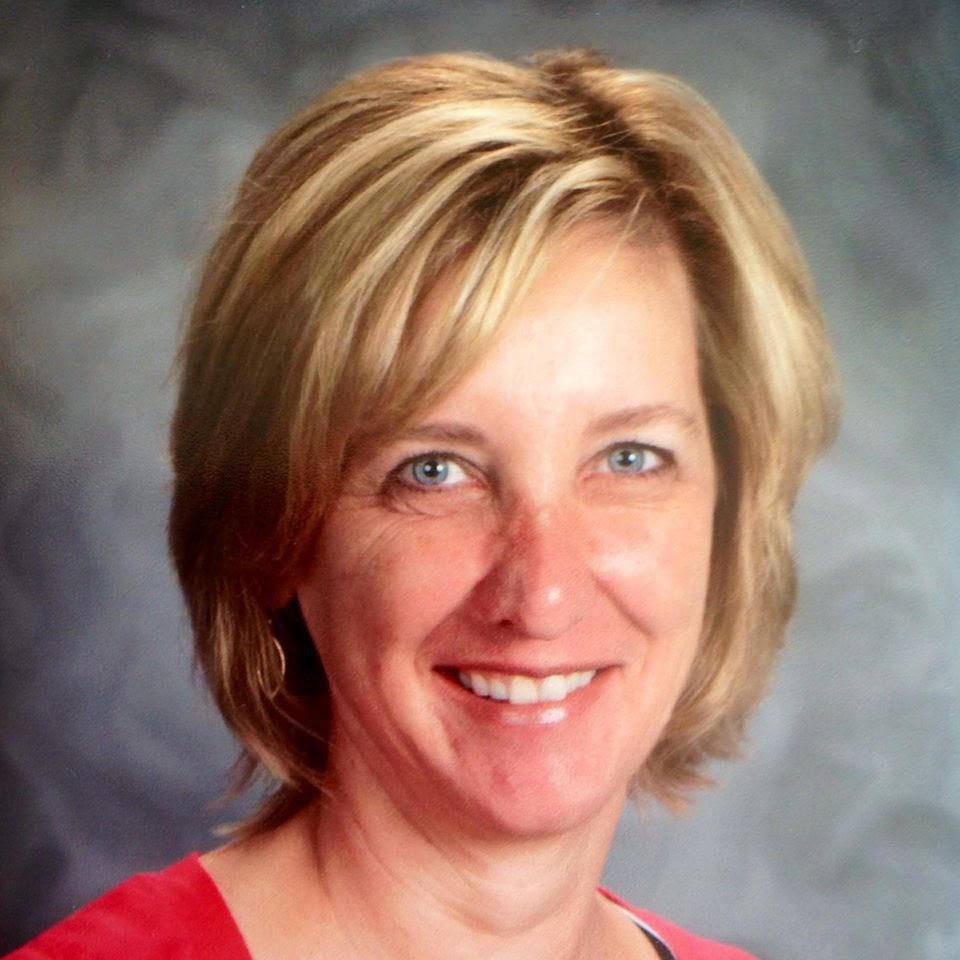 Trina is a local who has lived in the Five Cities for over 50 years. She attended Oceano Elementary, Paulding, and AGHS. She and her husband consider themselves lucky to live in Arroyo Grande near their two adult daughters and their families. After earning an associate’s science degree in library and information technology, Trina was an elementary public school librarian for 20 years. She recently retired to help care for her two grandsons. Trina is looking forward to volunteering at the library and sharing her love of books, reading and libraries, and also serving as a board member.